On Friday, Interior Minister Süleyman Soylu said that the districts of Kücükcekmece, Başakşehir, Baclar, Avclar, Bahcelievler, Sultangazi, Esenler, and Zeytinburnu will no longer issue residency permits to non-citizens. As of right now, we are closed to new signups.

After the Istanbul Migration Evaluation Meeting, Soylu notified the press that eight more neighborhoods were off-limits to new international residents. By the year 2021, both Fatih and Esenyurt have been shut down.

However, the minister acknowledged the possibility of exceptions to this policy. An additional health concern arises "if he or she is a student and has a university in that district or if he or she acquired the residence as an investment."

According to Soylu, although an increasing number of Russians and Ukrainians have settled in Istanbul in recent months, the number of foreign residents in the city fell from 1,309,394 in April to 1,271,279 in May.

"As many as 3,646,278 of our Syrian relatives now make their homes in Turkey. We say they are "under temporary protection" since they fled the conflict in Syria.

"Refugees from Syria who have been granted temporary protection status have been unable to register in Istanbul for a very long period. Soylu emphasized that several areas of Istanbul are off-limits to all tourists, not only Syrians.

Some in Turkey have started propagating anti-refugee emotions as word of a new surge of Afghan refugees has spread. That has reopened the political discussion on the topic of migration. Republican People's Party (CHP) leader Kemal Klcdarolu has repeatedly pledged that, should he be elected president, he would return Syrian refugees and migrants living in Turkey to their war-torn countries within two years.

People's willingness to help refugees has decreased even further since the Taliban's takeover of Afghanistan. Videos that appeared to show young Afghan males being smuggled into Turkey from Iran upset the public. The public has demanded that the government strengthen security at the nation's borders.

With over 4 million, Turkey hosts more refugees than any other country. When the Syrian civil war broke out in 2011, Turkey offered "temporary shelter" to refugees seeking refuge in the country and maintained a "open-door policy."

Turkey has invested heavily in programs that foster community among its citizens, including its Syrian minority, in the hopes that its citizens will more easily adopt the culture of the country's new residents.

As of now, Ankara has spent over $40 billion (TL 274 billion) on Syrians living in Turkey.

Despite EU promises of $6 billion to help Turkey with refugees, it has actually provided roughly $3.34 billion so far. Ankara has long sought for this void to be filled. 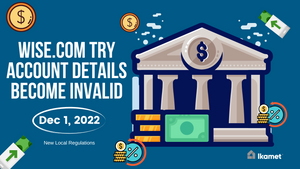 Local Regulation Coming into Effect on December 1, 2022, for TRY Wise.com 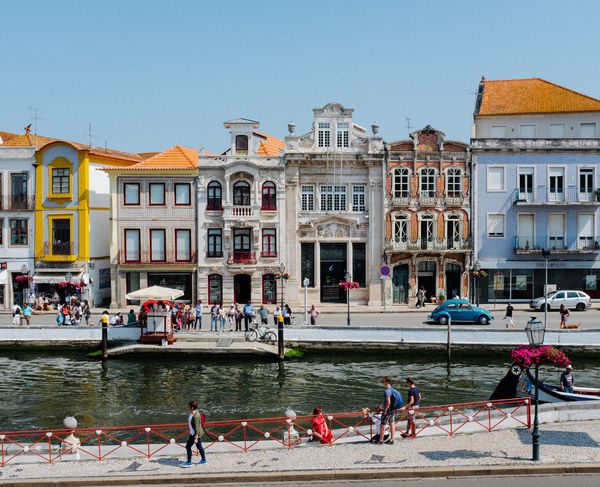