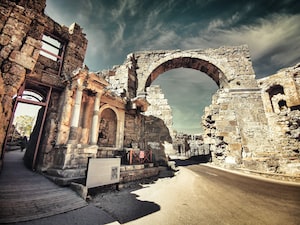 Antalya is the fifth-most populous city in Turkey as well as the capital of Antalya Province. Located on Anatolia's southwest coast bordered by the Taurus Mountains, Antalya is the largest Turkish city on the Mediterranean coast outside the Aegean region with over one million people in its metropolitan area. 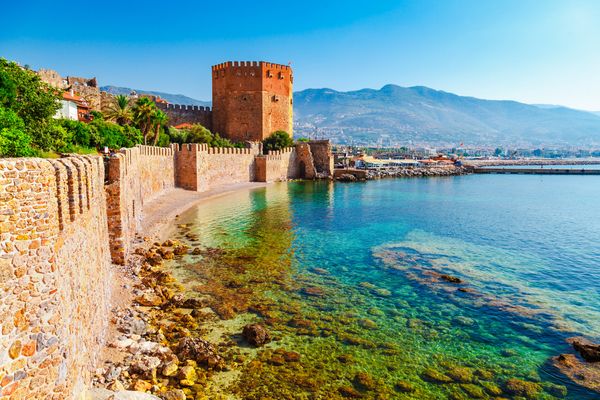 The Best Attractions and Things To Do in Antalya

The 21 Best Things to Do in Antalya With a population of 2.4 million, Antalya is the 5th largest city in Turkey. It is the 2nd most popular tourist hub in the country after Istanbul. Boasting numerous world-renowned, heavenly beaches, well-preserved ancient towns, and high-end resorts, Antalya is turkey's... 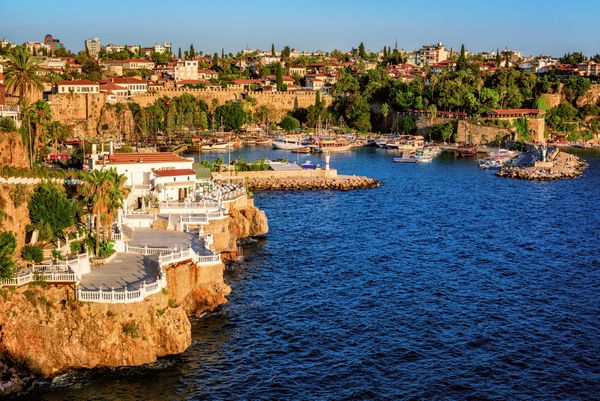 The Antalya Guide: Retirement, Cost of Living and Lifestyle

The Antalya Guide As Turkey's 5th most populated and 6th largest province by area, Antalya is a city loved by locals and foreigners. Situated along Turkey's sunny south by the Mediterranean, the city is one of the country's top holiday destinations and is especially popular with Russians. It's a cosmopolitan... 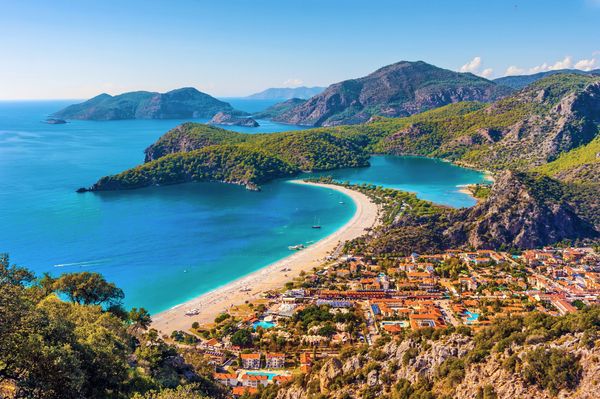 Where Should I Live in Turkey as an Expat? Whether you are looking to move to Turkey for work, a change of pace and scenery, or retire in peace, you will be spoilt for locations as an expat. Expats’ top choices for areas to settle in can be divided into...