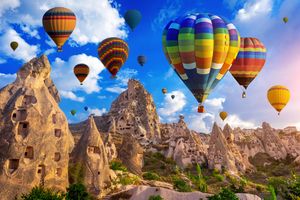 Numerous forces have tried to conquer Constantinople over the centuries, but only Mehmed II was victorious. The city has a long and storied history and has been the target of many would-be conquerors. However, Mehmed II overcame the city's defences and took control in 1453. Constantinople became the heart of the Ottoman Empire.

The Ottoman Empire might have fallen, but Constantinople, the present-day Turkey, is still here. This country has a rich history dating back thousands of years, and it is still a vibrant and exciting place to visit today.

Just like Constantinople, Turkey is considered a gem. A land of great history and culture, this country is a popular tourist destination for those looking to explore the past and present. With its stunning architecture, delicious food, and friendly people, it is no wonder that Turkey is often referred to as a jewel.

Although highly developed, Turkey still embraces its colourful past. The country has a rich history dating back to the Byzantine Empire. And while it has modernized in recent years, it has not lost sight of its roots, which is why many are moving to Turkey. Here are other reasons:

Cost of Living in Turkey

Turkey is often considered a holiday destination and a brilliant place to live. The cost of living in Turkey is more reasonable than in neighbouring European countries, making it an attractive option for expatriates.

In terms of accommodation, you can find a comfortable apartment in a good neighbourhood for a reasonable price. Utilities are relatively cheap, and food is also affordable in Turkey. Transportation is also relatively inexpensive in Turkey.

Overall, the cost of living in Turkey is quite reasonable, and expatriates will find that they can live comfortably on a budget. However, a few things tend to be more expensive than average, such as imported goods and petrol.

Despite this, Turkey is still a very affordable place to live, and you can quickly get by on a tight budget. The reasonable cost of living is another reason for moving to Turkey.

Turkey is a large country with considerable variability in climate.

This variability results in diverse flora, fauna, and culinary traditions. The diverse climate also makes Turkey a great place to visit, as there is something to suit everyone's taste.

There are many reasons why people are moving to Turkey. The country has a lot to offer, from its rich culture and history to its beautiful scenery and friendly people. Turkey is also a very affordable place to live, and its climate is perfect for those who want to escape the cold winters of northern Europe. With so much to offer, it is no wonder that Turkey is becoming an increasingly popular destination for expatriates.

You should take the great leap of faith by moving to Turkey. Your relocation can be easier with the help of Ikamet. We have an extensive database for you to know more about your new home. So, subscribe to our newspaper now! 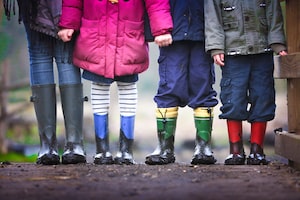 An Expat's Guide to Hiring a Nanny in Turkey

Turkey Residence Permit: What You Need to Know 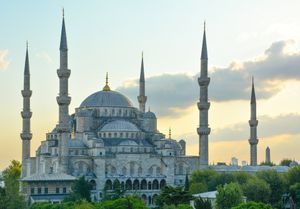 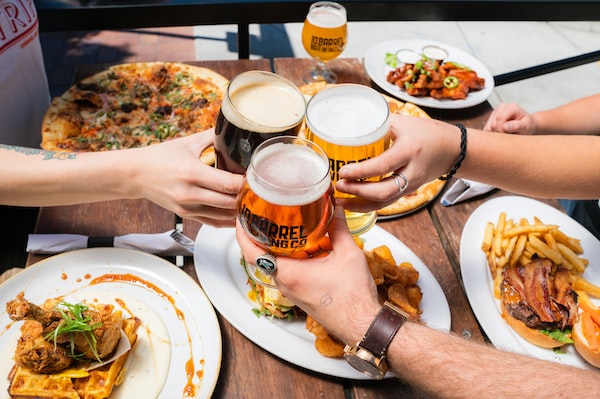 Explore the Rich History and Variety of Turkish Beers 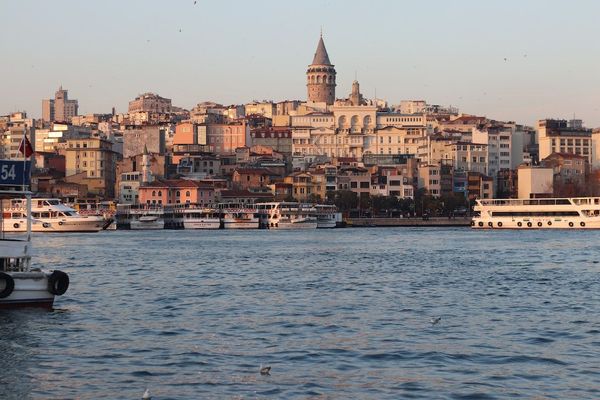 Exploring the Costs of Living in Turkey 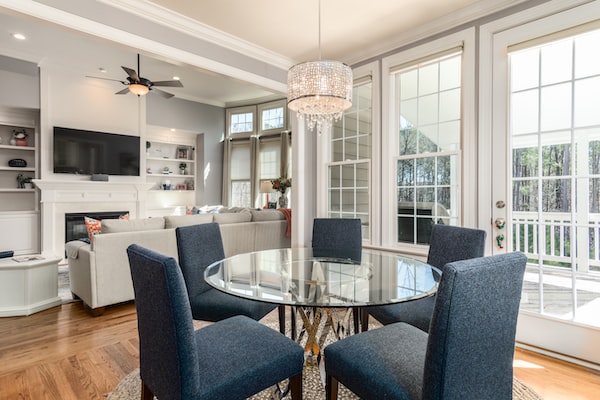 Returning Home After Living Abroad: How to Repatriate Successfully 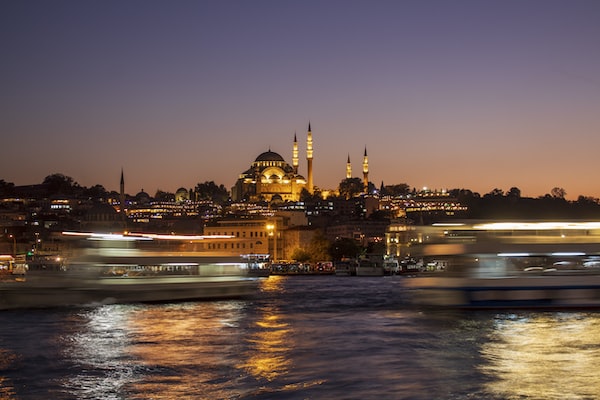 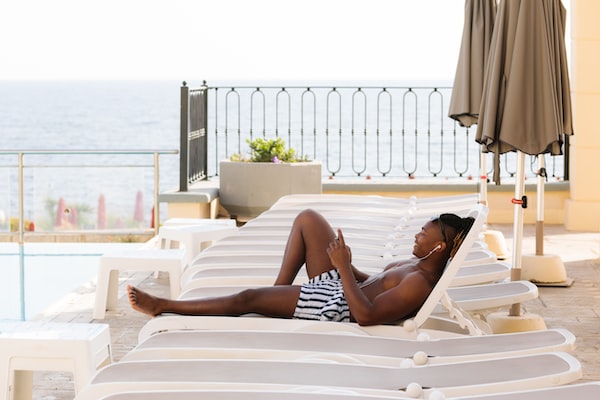 Reality Check: Being an Expat