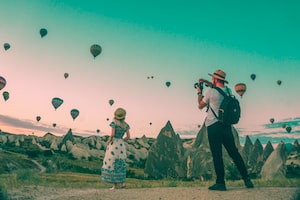 Cappadocia or Capadocia, is a historical region in Central Anatolia, Turkey. It largely is in the provinces Nevşehir, Kayseri, Aksaray, Kırşehir, Sivas and Niğde. According to Herodotus, in the time of the Ionian Revolt, the Cappadocians were reported as occupying a region from Mount Taurus to the vicinity of the Euxine. 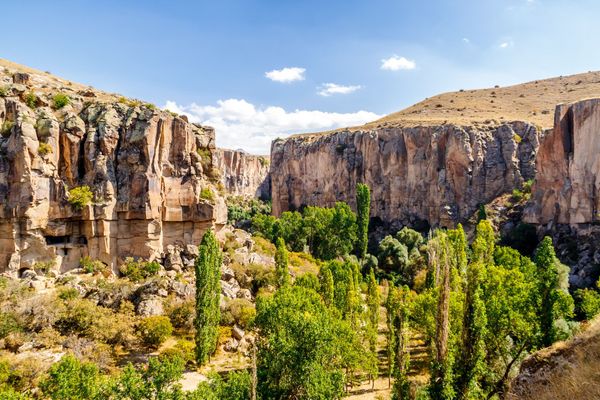 Ihlara Valley Ihlara Valley is a 14-kilometer-long (8.7 miles) valley located in Aksaray's rural town of Güzelyurt. With more than half a million tourists, this spot was ranked the 6th most-visited ancient place in Turkey in 2019. Ihlara Valley holds great historical significance in the history of Christianity. The...